Tuesday Jan 14th was an exciting day for SmellTheBook... I received my first book in the mail from an author asking for a review!

While promoting his book Tony first asked me about possibly having his book read by the Ottawa Book Club. I told him that books are selected by the members and not "mandated", but I did tell him about my book review website and he sent a copy of his book! Thanks Tony. I'm excited about the prospect of the review and the books sounds interesting. It is also interesting to hold a pre-published book with the word "Proof" in the inner pages.

I have a couple of books still to read for the book club (Nancy Richler is still coming to see us in a few weeks) but then I will give Tony's work my undivided attention! 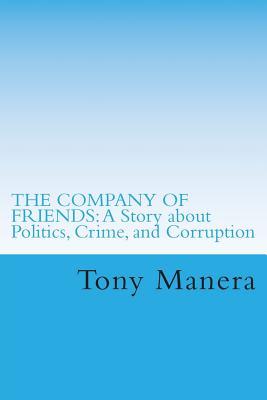 The Company of Friends: A Story about Politics, Crime and Corruption

Posted by Unknown at 1:03 PM No comments: